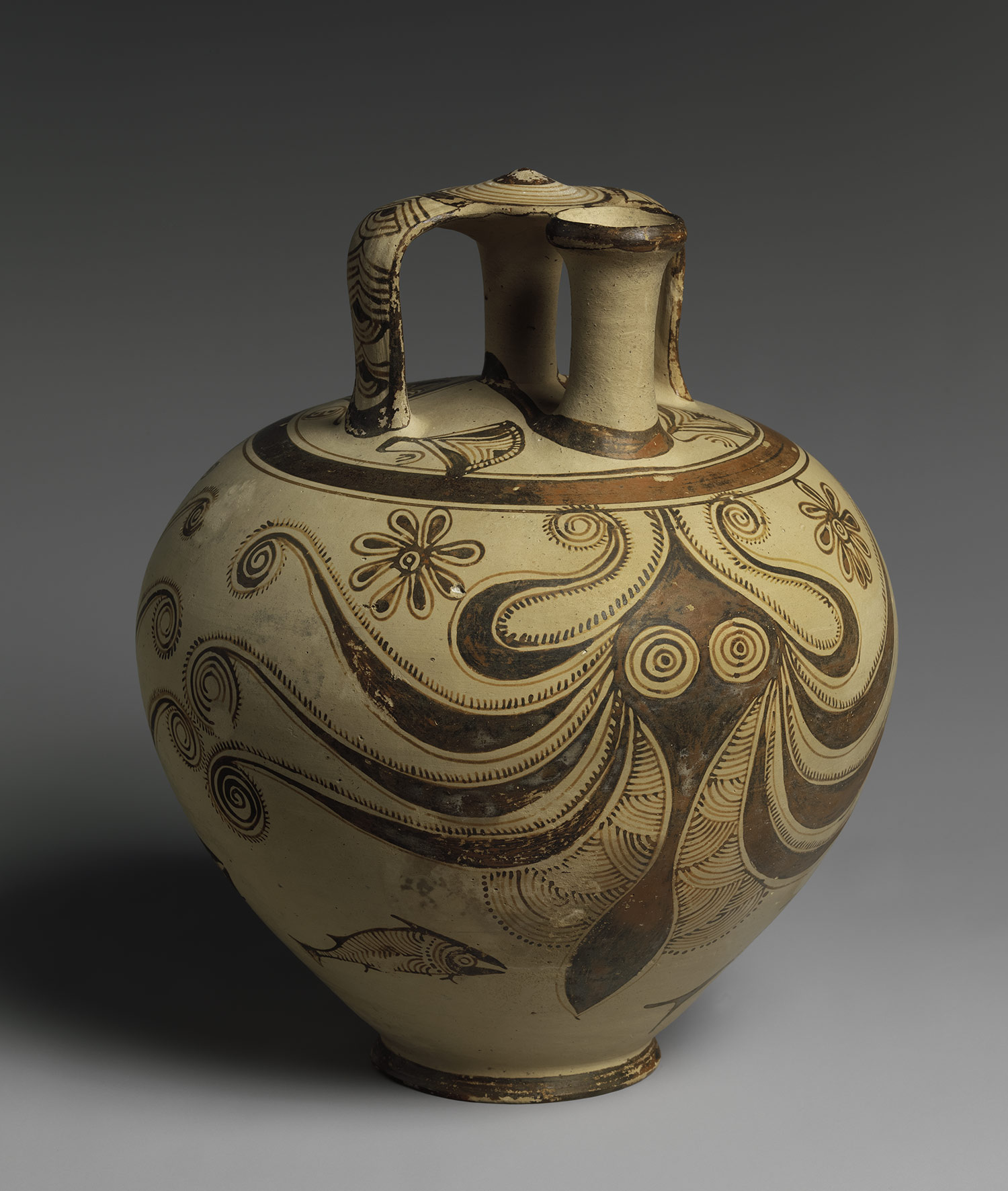 Pastafarian, Bryan Killian, was suspended from school because of his religious attire in North Buncombe, North Carolina. Apparently the school warned him repeatedly to not wear the clothing to school, yet Killian persisted, remaining true to his faith. Read more below the fold.

Okay, for those that don’t know (can there be anyone that doesn’t?), Pastafarianism is the religion of the Flying Spaghetti Monster. Its adherents believe that the world was created by a touch from his Noodly Appendage and that it is the worldwide decline in the pirate population which has directly contributed to global warming.

Pastafarianism and the Church of the Flying Spaghetti Monster are a farce. No doubt about it. But I find the introduction of it to be hilariously problematic for the fundamentalist nutbars that demand pseudoscientific claims and religion be taught in science classes and that the fact of evolution be denigrated to something less than a hypothesis despite the overwhelming amount of evidence that supports it. If you are a fundamentalist, how can you truly deny the FSM? How can you criticize it without criticizing your own beliefs? Indeed, that is probably the very point that Bobby Henderson was making when he wrote to the Kansas School Board during their ‘intelligent’ design hearings. Henderson’s open letter demanded that the FSM version of creation via Noodly Appendage be taught alongside ID and evolution or be sued.

The obvious criticism by the religious is that the FSM is concocted and not meant to be serious, but there’s absolutely no more way to demonstrate this than there is the same criticism of Yahweh, Allah, Brahma, Elohim, Jesus, etc. In fact, I’ll quote such a criticism that I recently encountered:

My response was this: each of the religions of humanity may very well be nothing more than “golden spray.” And their followers are only willing to scrape away the sprays of cults other than their own, whilst believing that their own cult is gold all the way through. To the believer, there is no reason to scrap at the surface to see if its just spray, since their doctrine tells them it isn’t.

This is the beauty of the Pastafarian movement and the Flying Spaghetti Monster. It exposes the religious for what they are as they go on about how its an “invented” religion and “obviously” not real.

The North Buncombe school that suspended Killian maintains that it was his pirate outfit which was the reason for the suspension, since it was disruptive. The very outfit that Killian stated was important for his religion and in appropriately representing his religion. I wonder if the school would be willing to extend its disruption policy to yarmulkes and kippas? Probably not. But what about a dishdasha or a hijab or even a burqa? What if a student wore a t-shirt with a graphic scene from the Passion of the Christ plastered on the front? Would school officials have the courage to be seen as insensitive to other cultures? Its easy enough to argue that there are public schools where Muslim girls wear abayas and hijabs every day without disruption. But, I assure you, there are public schools in Texas where such garb would be very disruptive if for the only reason that the students there have never seen the outfits before.

I don’t think schools should be in the practice of banning religious garb they feel is disruptive. I do, however, think that there should be some limitations: hijabs are one thing, complete obscured faces and burkas are another. An Errol Flynn shirt and a tri-cornered hat are one thing, a sword and live parrot are another. But whether or not the FSM and Pastafarianism are both purely invented or not, Killians school may have opened a can of worms it might wish it hadn’t.