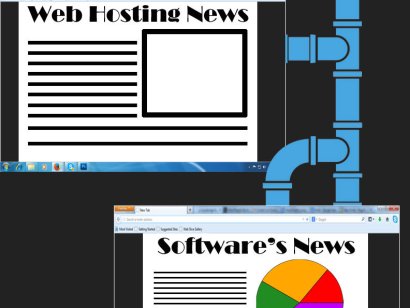 Archaeologists in China are alleged to have discovered a tiny Swiss watch in a 400-year old tomb and, according to at least on online news outlet, they are baffled.

Possible explanations for such a thing would be 1) the tomb was entered since the construction of the watch; 2) its a hoax; 3) the watch was carried there by a rodent; 4) Hiro Nakamura dropped it.